The Darkhad valley is a large valley in northwestern Khovsgol province, Mongolia. It is situated between the Ulaan Taiga and Khoridol Saridag ranges at an altitude of about 1600 m, about 160 km long and 40 km wide. The Khoridol Saridag mountains are a 90 km-long mountain range  between Khovsgol Lake and the Darkhad valley. The highest peak is Delgerkhaan Uul (3093m). The view from the valley mountains are unique.

The Darkhad valley is divided between the Ulaan-Uul, Renchinlkhumbe, and Tsagaannuur sums. Inhabitants are mainly Darkhad (whom the valley"s name derives from), and also some Tsaatan.  The area is 4270 km². It was transferred from the People"s Republic of Tagna Tuva to the Mongolian People"s Republic in 1925 as a Soviet concession to the Mongolians, who had wanted to incorporate the territory of Tagna Uriankhai into their country.

The valley is rich in lakes and rivers, the biggest of which are Dood Tsagaan Lake "lower white lake" and Shishged River, respectively. The area is famous for its natural beauty, but relatively remote and inaccessible even by Mongolian standards.

All our Darkhad Valley Tours

This fishing Adventure allows you to discover the wild rivers of northwestern Mongolia, under the expert guidance of ...
Duration: 13 days
Starting at
$2140
View tour Book now 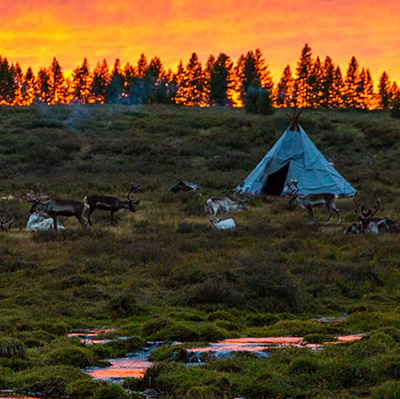 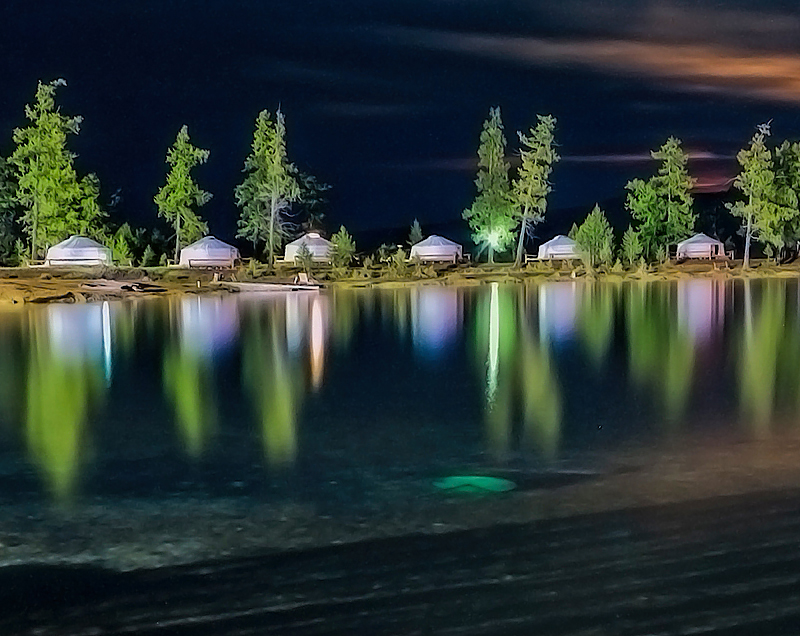 My Epic Journey to Taiga Mountains of Northern ... 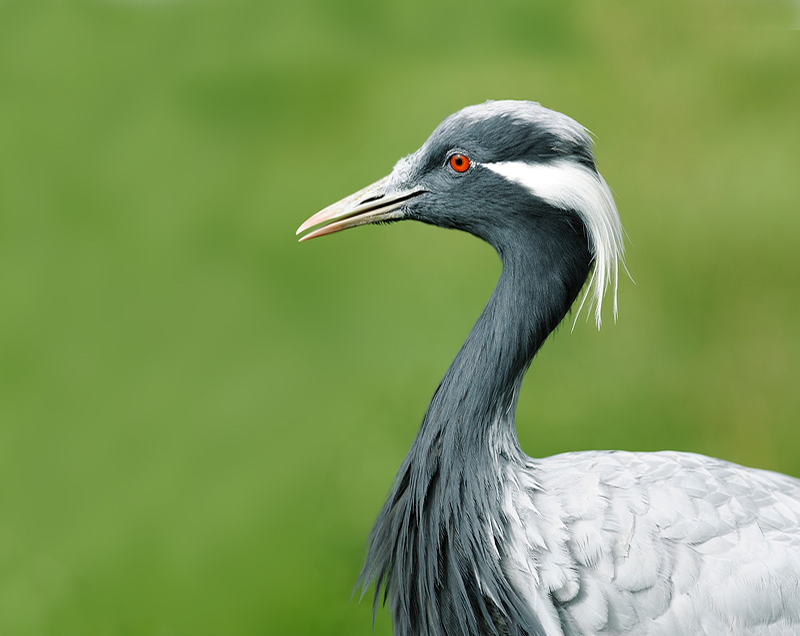