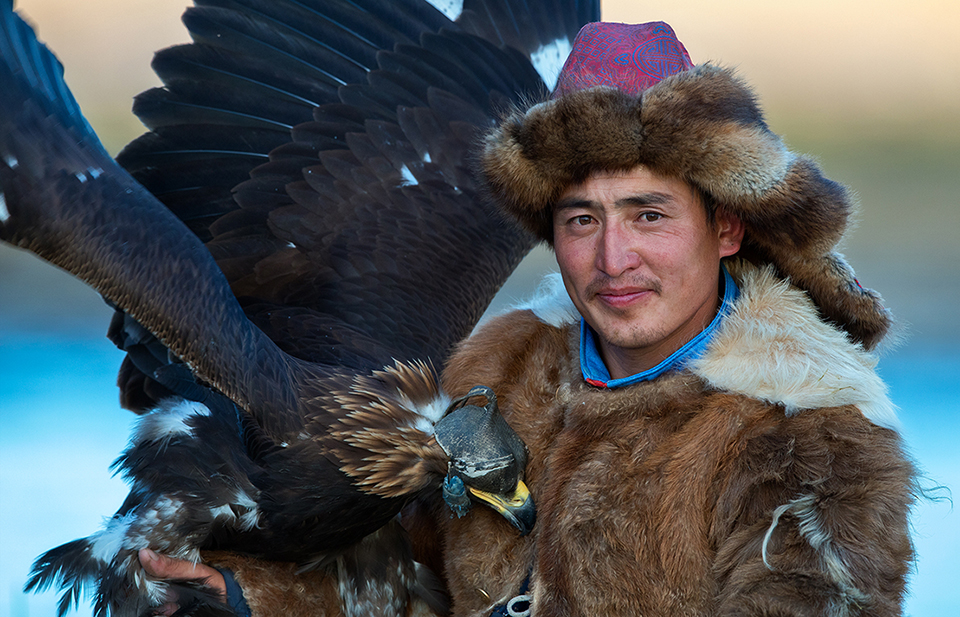 Asilbek's late father Manaa won the "Golden Eagle Festival", which was held the first time in 2000. Then he proved his success by winning the tournament again in the following year in 2001. Mr. Manaa was arguably one of the best eagle hunters of all time. His knowledge and experience has passed to his sons, including Asilbek who is master of coin grabbing from the grouns while on horseback /called as Tenge Ilu/ and skillful eagle hunter. 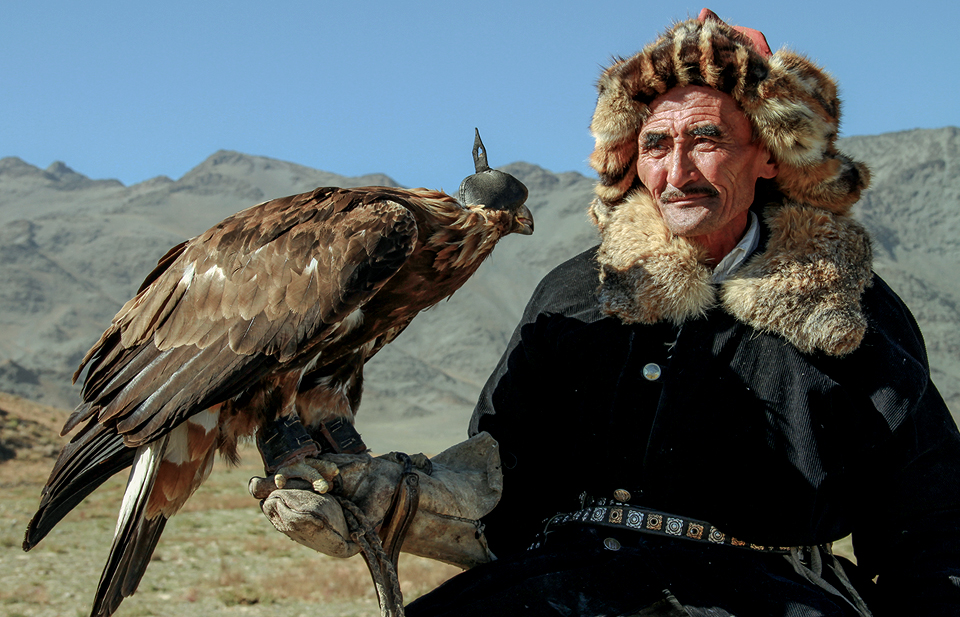 Part of the big family

Asilbek's parents have a big family. He is the 6th child of the family of 11 children. His three brothers are also eagle hunters and they are teaching their kids how to do eagle hunting. Asilbek has 3 children, and it is no doubt that the eagle hunting tradition will be carried into the next generation. 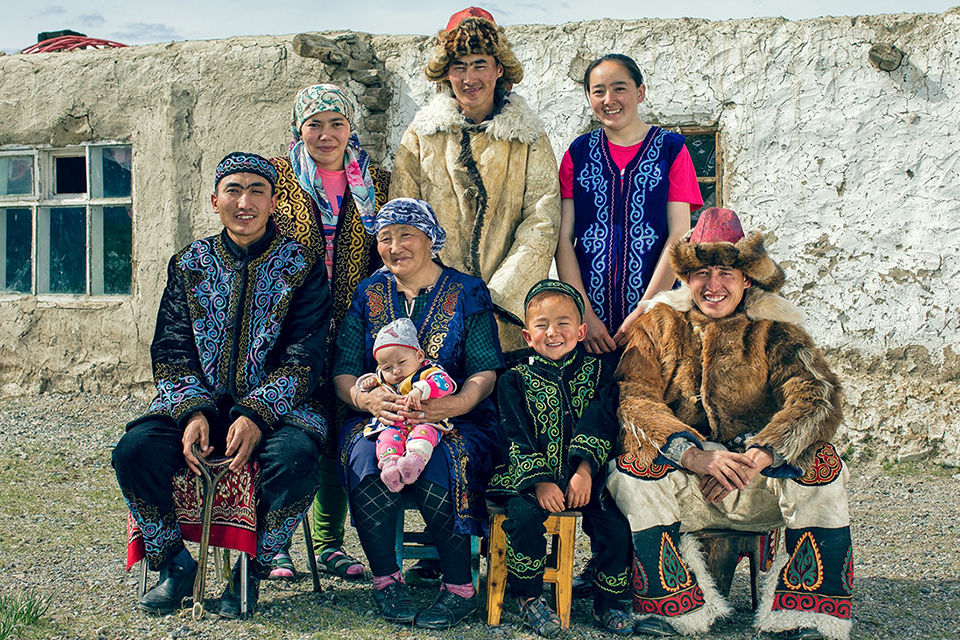 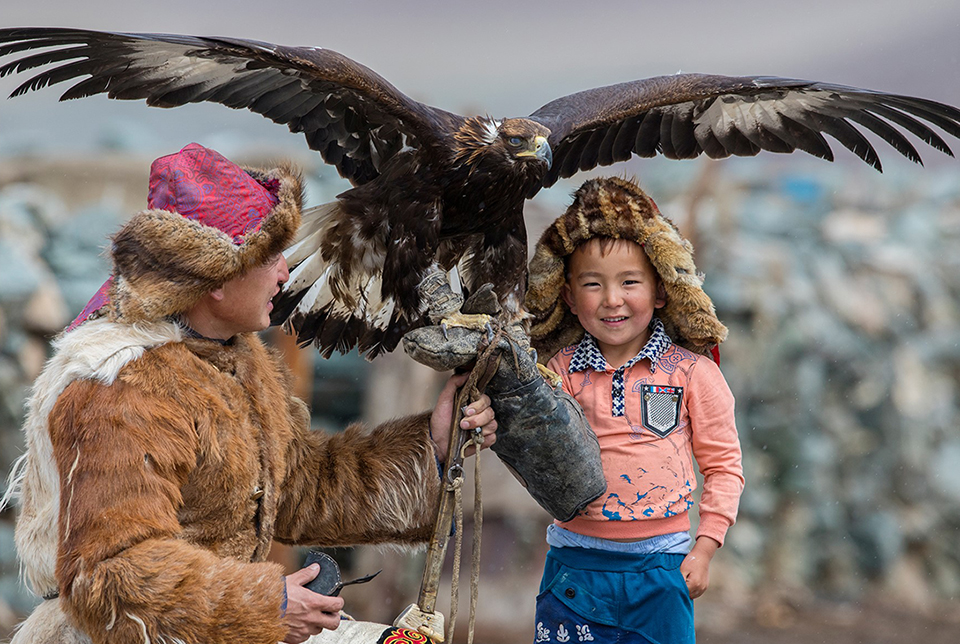 Following his father's footstep despite having a degree

He has got a bachelor's degree in electrical engineer from the Mongolia University of Science and Technology. But he did not stay in the big city like others, instead he came back to his village to become eagle hunter just like his father and grandfather. His true passion brought him back to be eagle hunter.

The eagle hunter with big heart

Asilbek plays important part in the community both as administrative official and tradition keeper /eagle hunter/. He is currently head of 4th bag /small administrative unit/ of Sagsai village. His ambition is to develop the region and to promote eagle hunting tradition. Asilbek's contribution to organization of the "Sagsai Golden Eagle Festival" is enormous. Our team is grateful to have this humble guy's help during the festival. 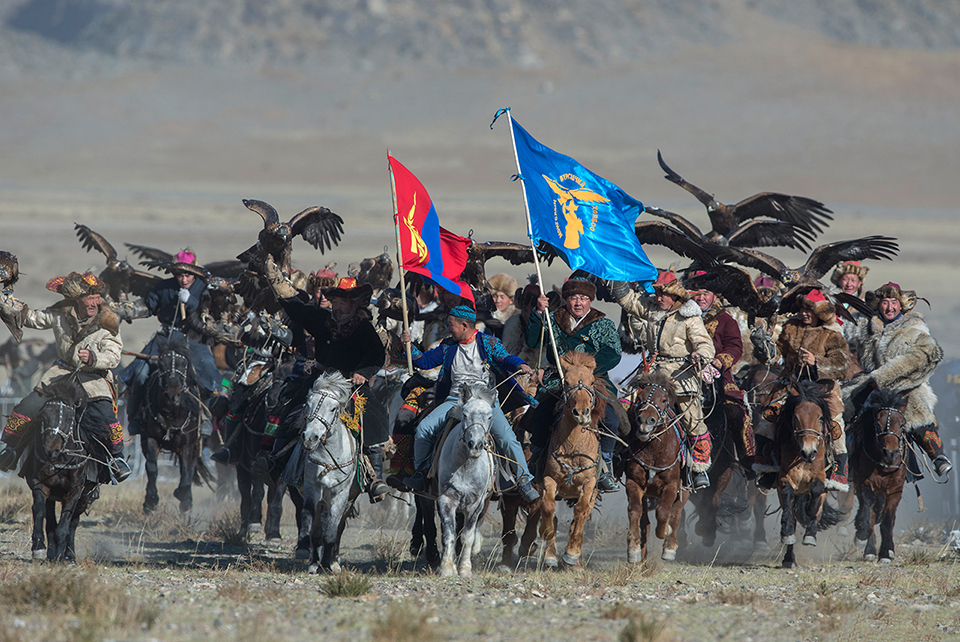 Hope this beautiful culture will lasts long and long time by the descendants of the Kazakh hunters with the help of culture lovers from around the world like you. 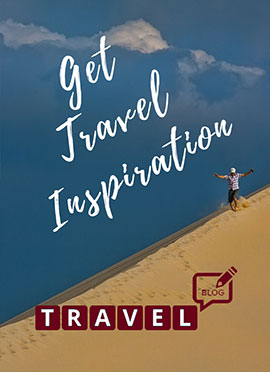 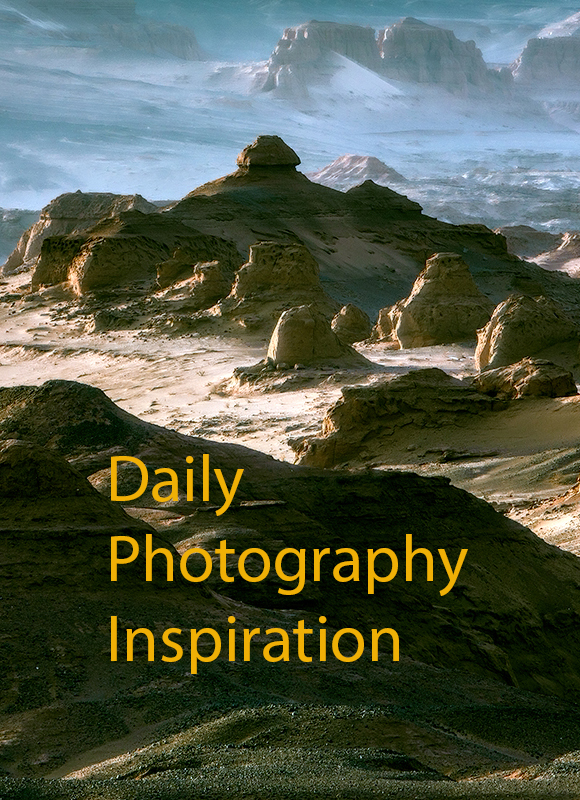 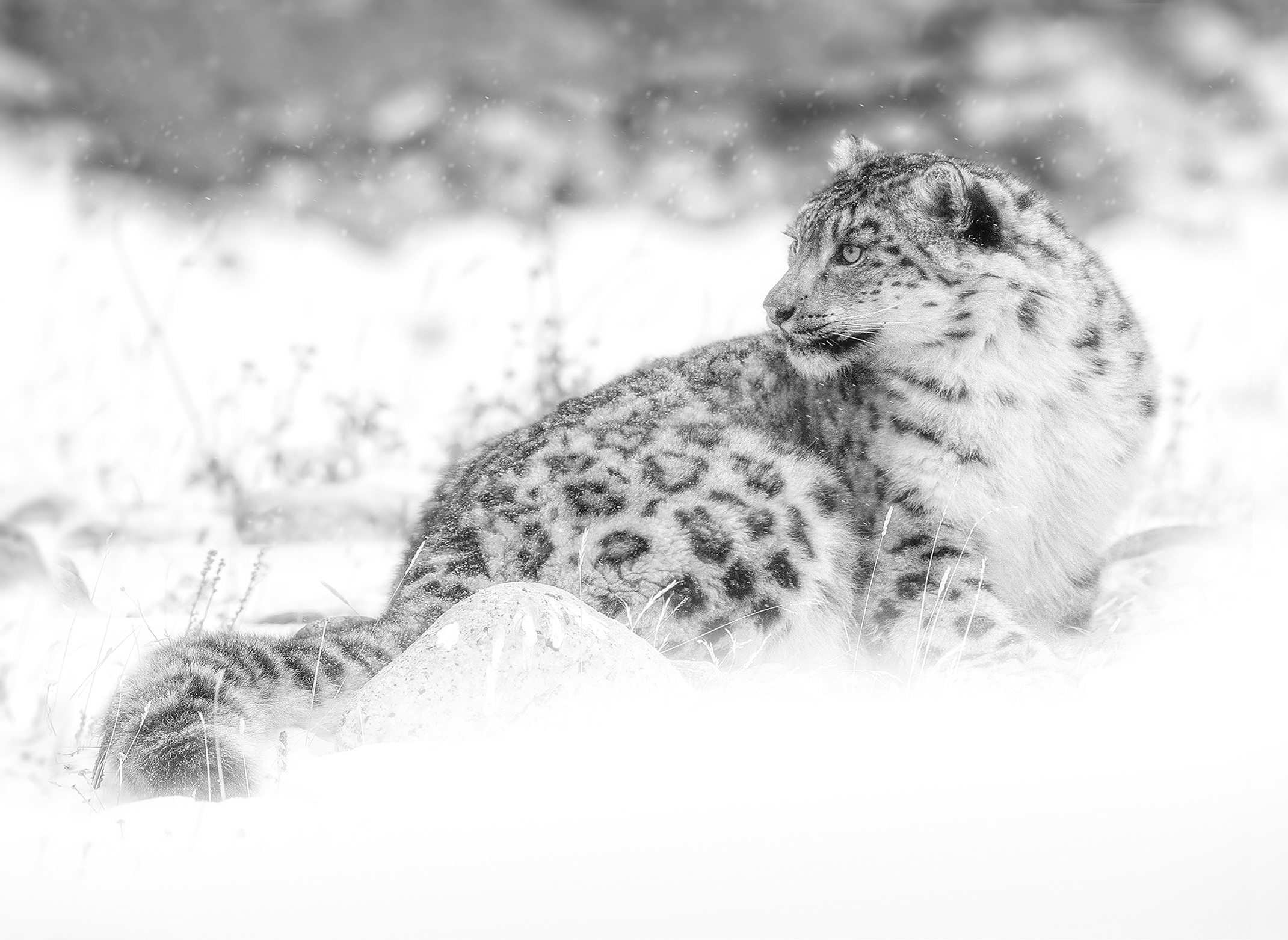 The result of Snow leopard field survey is rele... 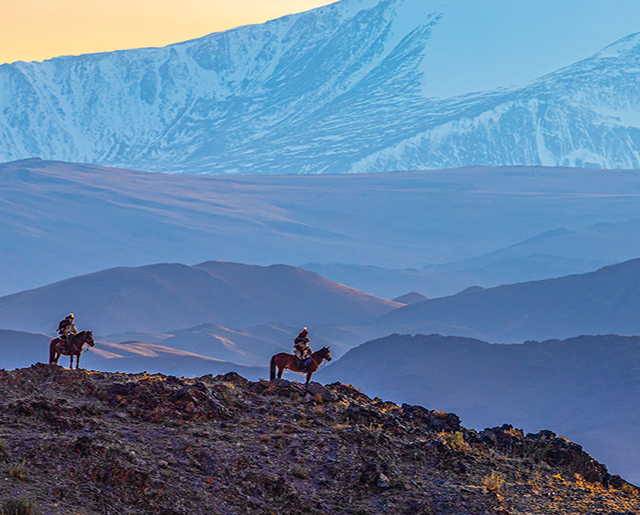 5 Reasons you will love Sagsai in western Mongolia 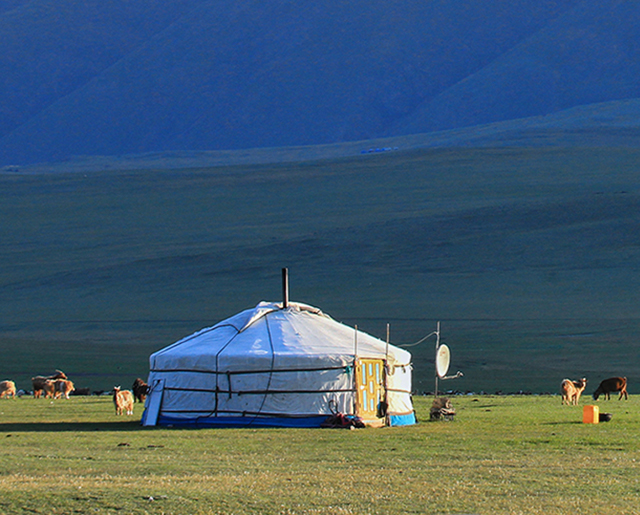 5 What Not to Do in Mongolian Ger 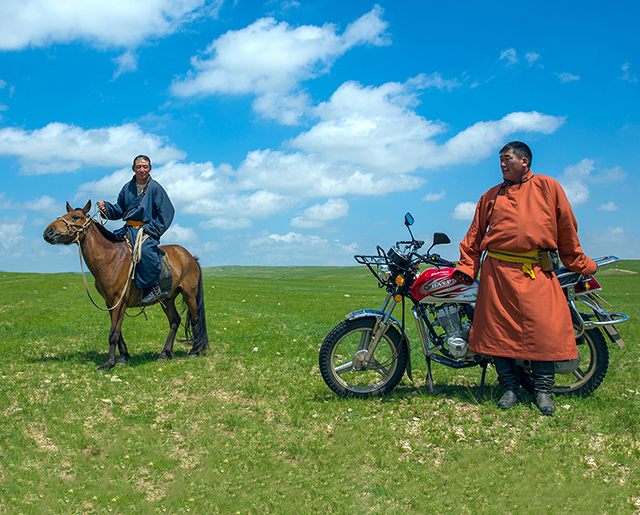 10 FACTS ABOUT MONGOLIA: By the numbers 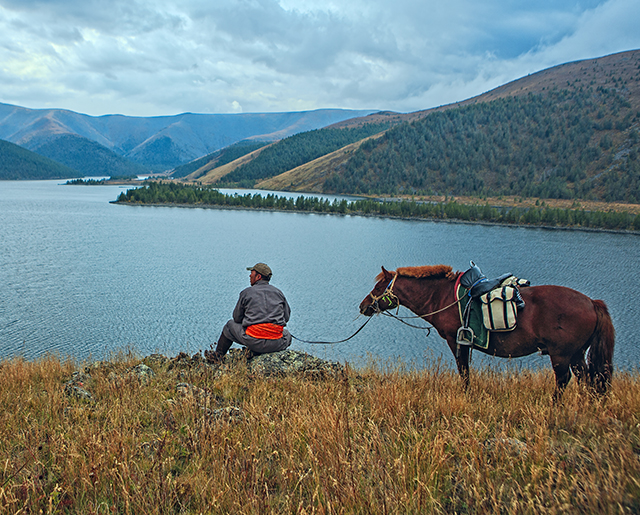 Why Mongolia is safe travel destination for soc... 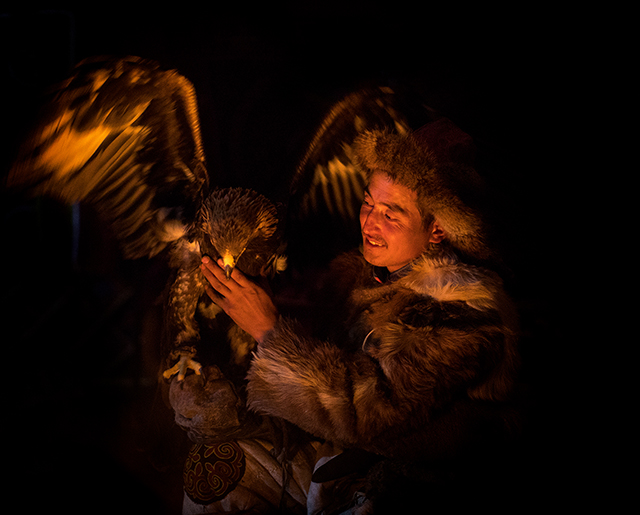 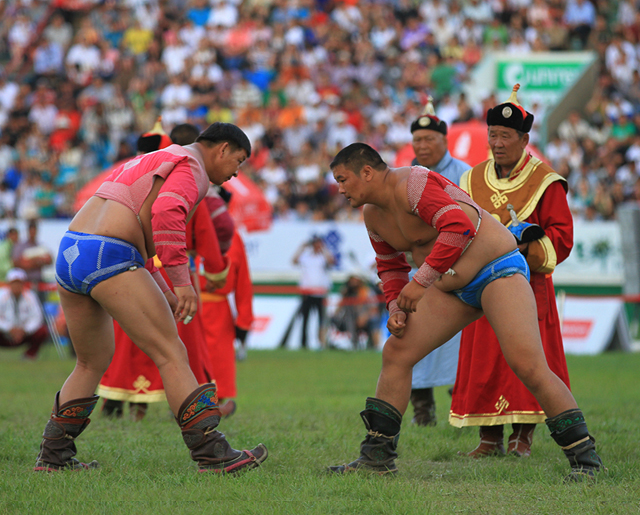 5 Interesting Facts Of The Most Popular Sport I... 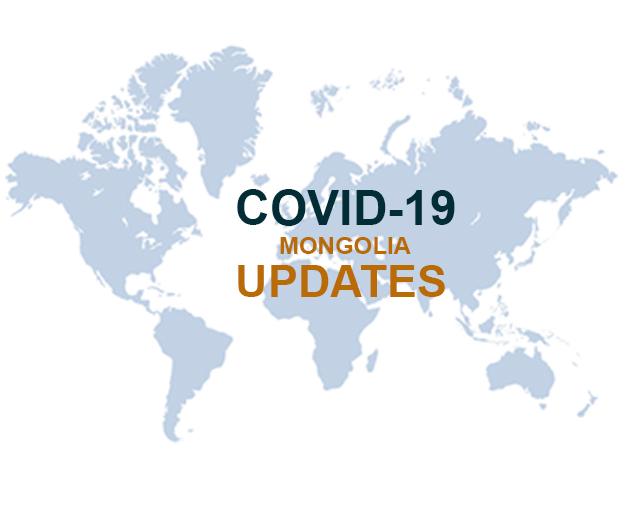 Daily updates and Information for Travelers on ... 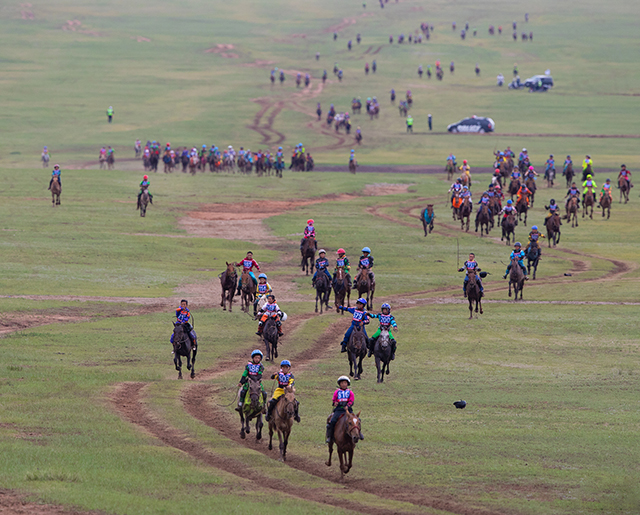 WHAT TO KNOW ABOUT NAADAM FESTIVAL BEFORE YOU A... 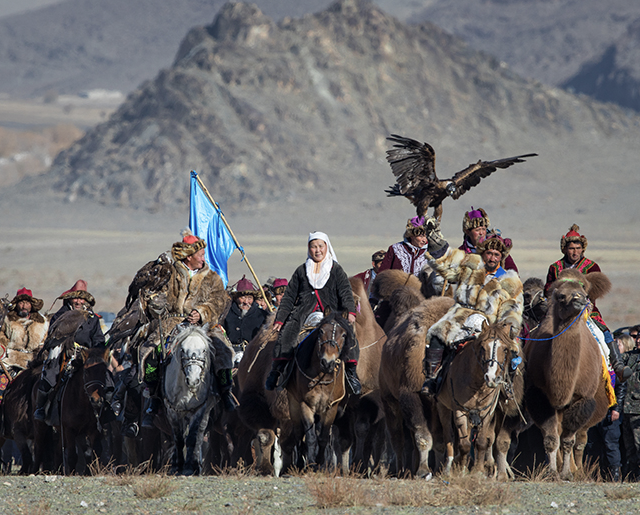 Subscribe and receive the first new articles to your inbox 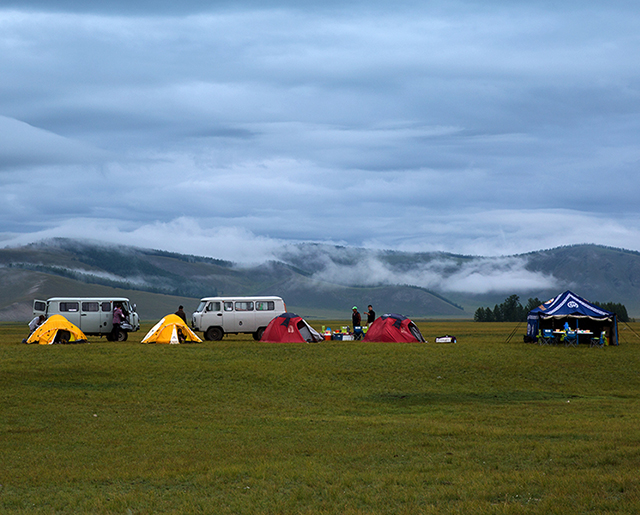 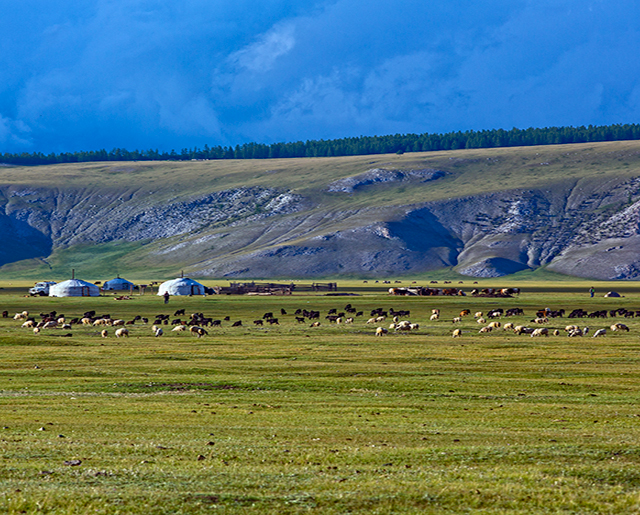 Tips for the First Time Travelers in Mongolia 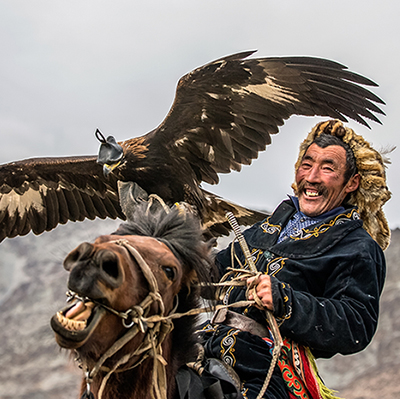 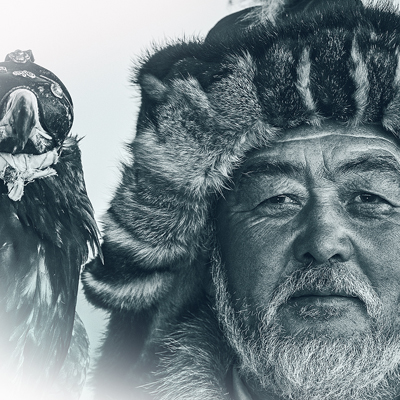